Also included with this new grappling system were body damage displays, submission meters (for both the person applying the move and the person breaking out of the move), as well as the ability to break the submission hold when touching the ropes, and individual character scales that consisted of statistics (such as strength, endurance and speed). This game marks the first time the Elimination Chamber and the Bra and Panties Match would be featured in a wrestling game.

Much like every WWE game before it, WWE SmackDown! Here Comes the Pain features over 50 Superstars who were active members of the WWE roster at the time of the game’s release. In addition to the playable (then) current Superstars, for the first time in a SmackDown game, it also featured a variety of legends such as Jimmy “Superfly” Snuka, “Rowdy” Roddy Piper, and The Undertaker (with his 90’s gimmick), and more.

This is the only game to feature Ultimo Dragon, Sean O’Haire, Hillbilly Jim George Steele, and Rodney Mack as playable characters. It is also the first game in the SmackDown! series to have John Cena, Charlie Haas, Goldberg, Shelton Benjamin, Chavo Guerrero, Jr., Sable, Batista and Rey Mysterio as playable characters.

This also marks the final time that Stone Cold Steve Austin and The Rock would appear in a SmackDown! game as non-legends. This is the last WWE game to feature Test and the first game to depict Kane without his mask. This would also be Rikishi & Val Venis’s last game until WWE ’13.

Season Mode was much like the game before it, starting off with the Backlash Pay Per View and fighting your way through the months, ending with WrestleMania. Instead of being able to roam free around the arena, this version of Season Mode had it so that all of your decisions (such as where you wanted to go and what you wanted to do next) were made on a menu screen in your locker room.


In the General Manager’s room, you can ask for title shots and brand switches. There are multiple titles to go after depending on if you go to SmackDown! or RAW. 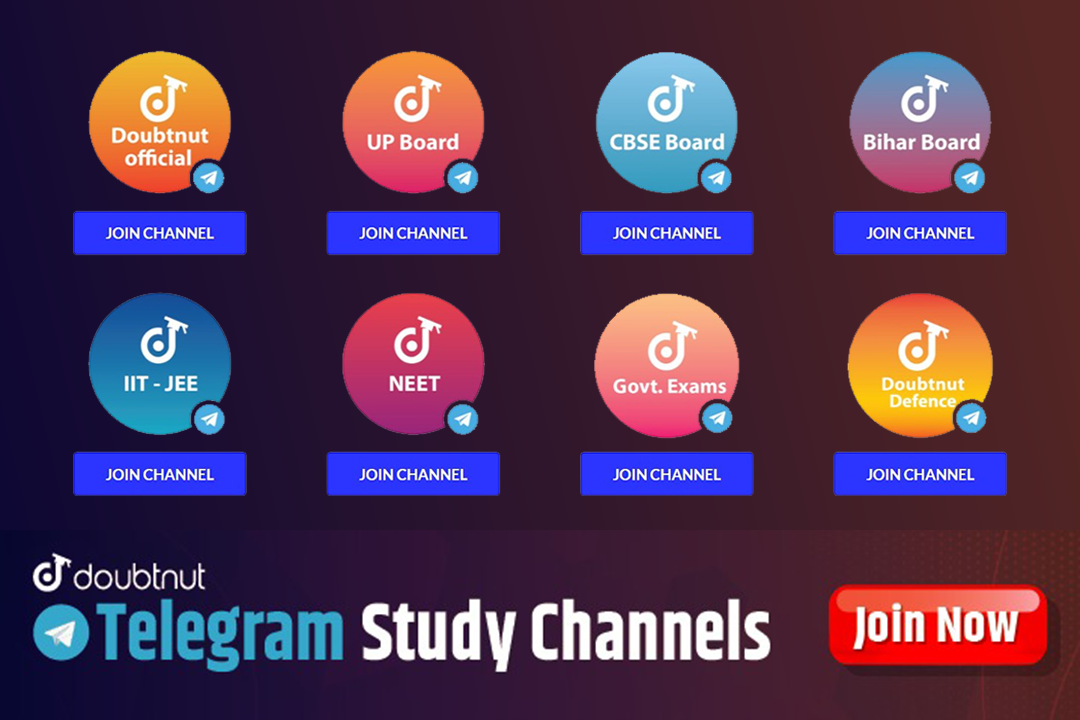